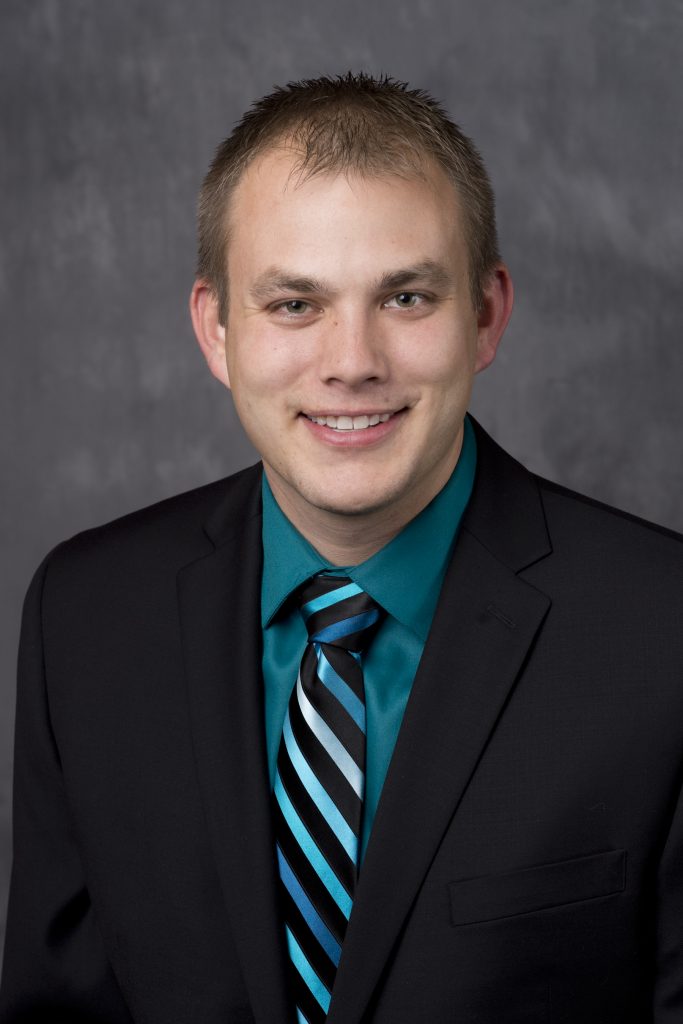 The Illinois Rural Heritage Museum would like to introduce our new Chairman of the Board, Josh
Maschhoff. Josh is Associate Director of The Maschhoffs located at Carlyle, IL. He is a part of the sixth generation working at The Maschhoff’s, which has recently been ranked as number nine in pork production worldwide. The Maschhoff Family owns several pieces of steam equipment with a 1912 80 hp Case Steam Engine being on display at the Museum. A 1911 Case 110 Steam Engine of which Josh is one of the operating Engineers can be seen at the American Thresherman Show in August pulling a 20 bottom plow. This show is held across the street from the Museum. The Maschhoff’s also have a Slaughterhouse exhibit on display at the Museum. Josh came on the IRHM Board as a Director, May 30, 2015. He succeeds Irl Engelhardt, who has served as Chairman since 2008. Irl will continue to serve as a Director. The Board would like to thank Irl for his time as the Chairman and for a job well done. Josh’s degrees include a BS from the University of Illinois, 2007, MS from Purdue University, 2014 and a MBA from Indiana University, 2014. The Illinois Rural Heritage Museum is located in Pinckneyville, IL at 187 Fairground Rd.

Rep. Mike Bost takes a moment to have a photo made with PCHS FFA chapter, while visiting IRHM in Aug 2018.

Perry County royalty visits with Santa at Old Fashion Christmas 2018. Watch for date to come visit with Santa and tour the museum by Christmas lights.